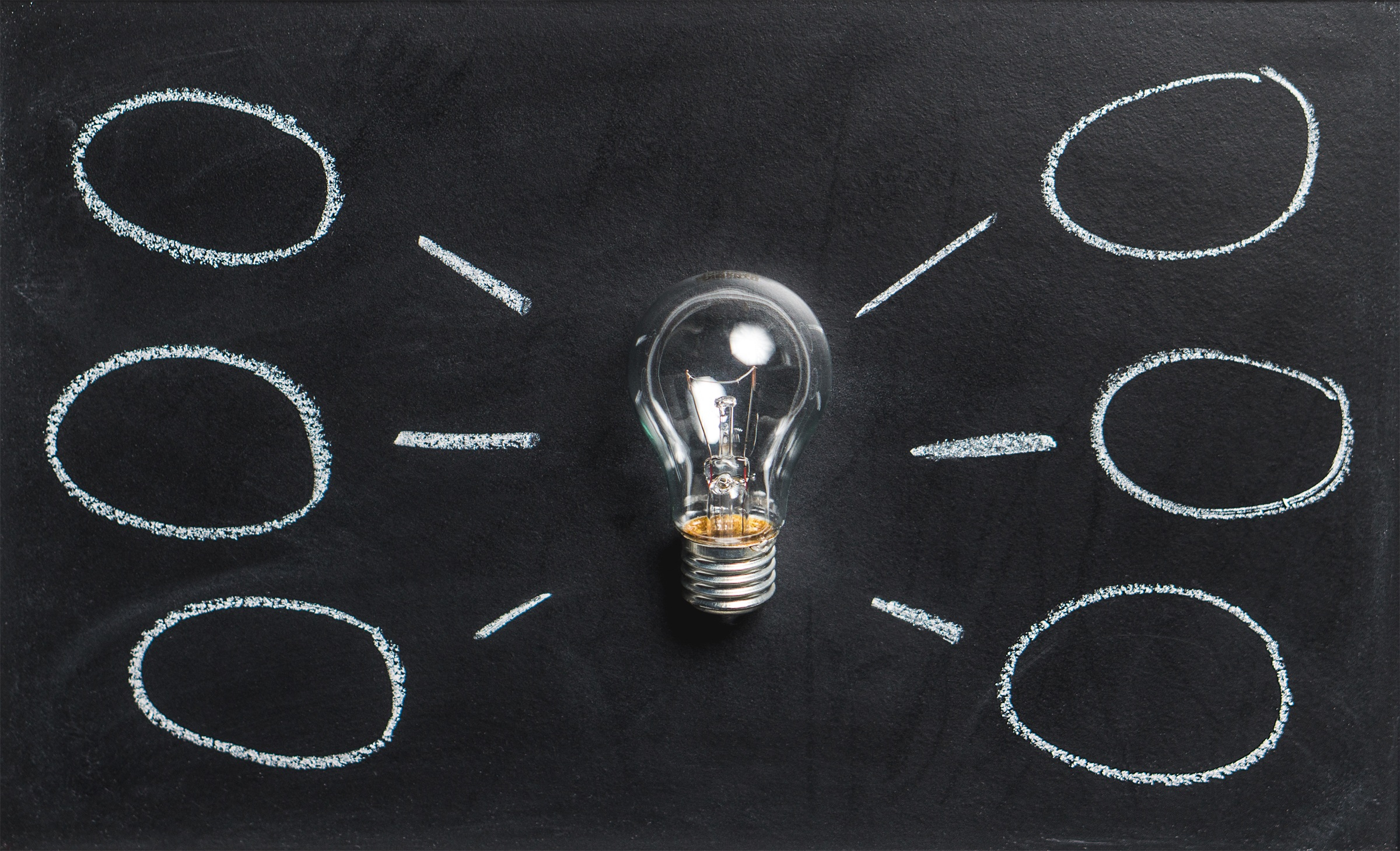 Divergent thinking refers to the thinking process of generating various ideas or possibilities to attain a certain desired outcome. It occurs in many facets of life, whether it is standing in a grocery store contemplating the variety of dinner possibilities or sitting in traffic and determining the quickest routes to home or work. In the context of a coaching session, divergent thinking can be seen within exploring the various possibilities that can be embarked upon to achieve a goal or desired outcome. As part of completing an MPhil in Management coaching at the University of Stellenbosch Business School, my research study entailed exploring the concept of divergent thinking as it exists naturally within the coaching practice. A survey was sent out to COMENSA members as well as coaches in my own network to explore coaches’ attitudes and behaviours towards divergent thinking, the extent to which they use it within the coaching conversation, and also the most appropriate time for its use. This article will touch on the findings of the study and hopefully allow coaches to reflect on their own coaching methods and make informed decisions when deciding on approaches, techniques, and methods with their clients.

To respond to globalization, rapid change, and building towards a sustainable future, the right choices, solutions, or decisions need to be made by organisations and individuals. However, according to Nancy Kline (1999) “the quality of everything we do depends on the quality of the thinking we do first”. Thus, exploring various possibilities, scenarios, or outcomes can assist with making more informed choices. In order to think of various possibilities or scenarios, a certain amount of creative thinking is necessary to generate innovative possibilities and may even require a bit of imagination to construct the worst possible outcome. Everyone is creative at some level, but the state of growth, openness, and integration of the thinking differs from individual to individual. Furthermore, creative thinking is a process that is often firmly controlled and guided; however, it should be contextually based, and does not consist of a single formula that fits all contexts and situations, but is rather an aptitude and habit of the mind which brings attention to the practice and awareness of the process. It was at this point that coaching was connected to divergent thinking.

The synonyms used to create a link between coaching and divergent thinking were “possibilities”, “options”, “alternatives”, “various courses”, “different viewpoints”, and “perspectives. Upon exploring these synonyms, various coaching models that contain a component of thinking divergently were examined. Models such as GROW (Whitmore, 2009), Appreciative coaching (Orem et al., 2007), Six Thinking Hats (De Bono, 1985), the solutions-focused SIMPLE model (Jackson & McKergow, 2002) , and Nancy Kline’s Thinking Partnership (Kline, 1999) were identified, all of which contain a component where options that lead to actionable steps are often explored. Studying the above-mentioned models, it was deduced that divergent thinking frequently forms part of the coaching process and occurs quite often after the goal or problem has been explored more deeply. This impression invited the question whether exploring the goal is considered a fundamental base from which divergent thinking is stimulated, or whether there are other opportunities where coaches use this concept?

Coaches can stimulate their client’s thinking and expand their awareness by using questions and tools. Although there are various techniques and conditions that are conducive to stimulate divergent thinking, coaches also tend to apply divergent thinking in terms of selecting the appropriate method or techniques to ensure coaching success and added value for the client. The study showed that brainstorming, scenario planning, and the reframing technique are interrelated and are often used together in order to widen clients’ perspectives of the coaching topic. Another popular tool was reflection, which is used at various points of the coaching intervention, whether it be at the end of the session, at the beginning of a follow up session, or in between sessions as homework. However, regardless of when it is used, its often, as coaches indicated, an important tool used to encourage clients to reflect on various points, often leading to insights that sets the foundation for expanding their thinking.

The environment is imperative for a client to be able to think divergently. Kline (1999) stipulated that a coaching environment should be free of judgement, thereby allowing free thinking. Having no judgement releases and empowers the client to think freely without assessment or constraints. This theme of freedom and empowerment emerged from the results and it was found that having the sense of freedom to think, builds a space for creativity to occur, and broaden the scope of possibilities or options available.

This article was featured in SA Coaching News February 2020 edition